Are You at a Higher Risk for Multiple Sclerosis? 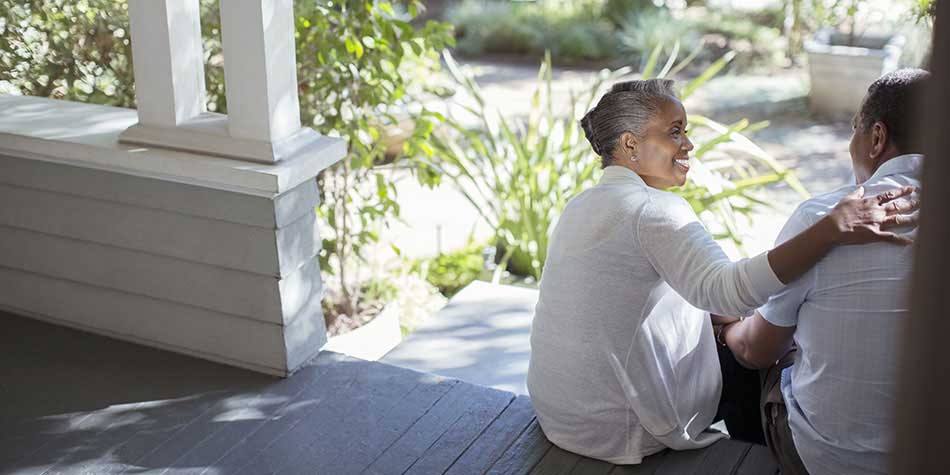 Most surprising: where you live can make a difference.

Doctors aren’t quite sure what causes multiple sclerosis (MS), but through medical advancements and research, scientists have been able to identify a number of factors linked to an increased risk of developing the condition.

MS occurs when your immune system attacks the myelin, the substance that covers the nerve fibers in your central nervous system, as well as the nerve fibers themselves. You can develop MS at almost any age, though it's most commonly diagnosed between the ages of 20 and 50.

Gender, genetics and your risk of MS

Women are two to three times more likely to develop MS. “The reason for this is unclear at present, although there may be some association to hormonal makeup,” says Neurologist Robert J. Coni, DO.

MS is not hereditary. However, having a close family member with the disease—like a sibling or parent—can increase your risk. Since there isn’t a gene linked to MS, researchers believe the familial link is due to other genes you’ve inherited that might make you susceptible to other MS triggers. These triggers may include environmental toxins or viruses. However, Dr. Coni says, we aren’t sure which toxins or viruses are at fault.

Certain autoimmune diseases like Crohn’s disease and rheumatoid arthritis can also raise your chances. While Coni says there are no definitive associations between MS and these conditions, they may share common gene alleles—or gene variations—which could increase risk.

Where you're from may play a role

MS occurs in all ethnic groups but is seen at a higher rate in those with northern European ancestry. Beyond where your ancestors lived, where you grew up may play a role, as well. The closer you live to the equator, the lower your MS risk. “This suggests that there is an increased incidence in cooler temperate climates,” Coni says.

But there is a catch: moving to warmer climates won’t lower your risk unless you are still a kid. “The native incidence in the locale you grew up in remains with you unless you move before the age of 15,” Coni explains. “Unless a family moves, it’s unlikely that moving, when someone finally is emancipated and has the opportunity to move, will make any difference.”

Though researchers are working to identify what causes MS, they've ruled out several factors that some previously believed to play a role, including:

And while viruses may influence the development of MS, a virus found in dogs called canine distemper has been crossed off the list, as well—fortunately for dog lovers.

For those who already have MS, you may have heard stress makes the disease worse. “Stress is cited as a reason for exacerbation and while it may increase the rate of relapse, there is no trial evidence that this is the case,” Coni says.

Fortunately, there are ways to lower the likelihood of developing MS if you are concerned your risk is elevated. For those who smoke, quitting is one way to reduce your odds; according to the National MS Society, smokers have a higher risk of developing MS. If you already have MS, research suggests that quitting can help you slow down disease progression.

Another way to reduce your risk is by treating any underlying vitamin D deficiencies you may have. “Vitamin D deficiency has been linked to developing MS,” Coni says. “These should be checked, and if low, replenished.”

If you do have MS, Coni says the best way to prevent the disease from progressing is to take your immune modulation medications as prescribed. “These drugs, over time, can decrease the severity and/or number of MS plaques that develop,” he says. “They do influence the clinical course of the disease.”

This blog originally appeared on Sharecare.com.

What Does it Mean to Throw Out Your Back?

June 8, 2018
It happens to millions of people each year and it's a top reason for missed work days. Odds are the back pain is only temporary, but here's how...
Previous Post

May 3, 2018
Love Mexican food but hate the saturated fat and heaps of salt that come along with it? Prevent a diet disaster with these savvy dining tips.
Next Post
Back to blog home

Enjoy Safe Tailgating Without a Penalty Trip to the ER

Total Solar Eclipse: How to See it Safely