How to forgive someone, even when it feels impossible 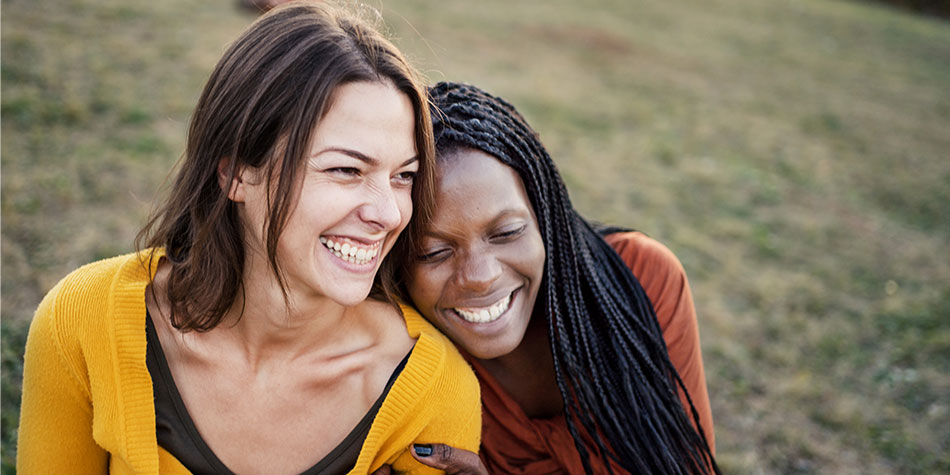 “Forgiveness is not for anyone but yourself. It’s to release the pain, to release the incident, to recognize that it happened and things may have changed, but you’re okay.” That’s how Psychiatrist Christina Lynn, MD, Medical Director of Grand Strand Health's Behavioral Health Program in Myrtle Beach, SC defines forgiveness.

But forgiveness is complicated. Whether you want to forgive a friend for betraying you, a significant other for being unfaithful or a coworker for gossiping—it can sometimes feel impossible. However, understanding what forgiveness actually means might change your perspective on the forgiveness process as a whole. Not to mention, holding on to grudges and negative thoughts may have all sorts of health consequences, like increased stress levels and high blood pressure.

So, how do you forgive someone, should you forgive everyone and how does forgiveness play into your health and well-being? Here are some factors to consider when it comes to forgiveness. 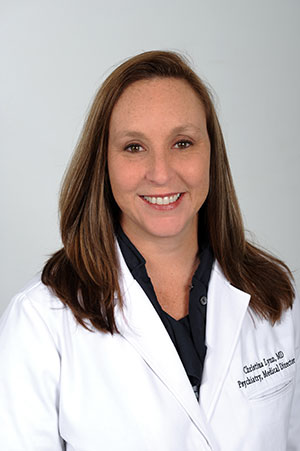 What forgiveness does and doesn’t mean

Before you start the forgiveness process, it might help to understand the ins and outs of forgiveness.

It doesn’t mean you’re okay with what somebody did to you. You’re just saying, “This happened. Now I’m going to live from this point further.” It doesn’t mean you’re forgetting or pretending that the negative situation didn’t occur, nor does it mean that you are encouraging the person to act a certain way.

And forgiveness doesn’t mean you necessarily have to pick back up with the person either—you don’t have to reconcile if you don’t want to. If you do choose to reconcile, that is a totally separate decision from the decision to forgive someone.

How quickly to forgive someone may depend on the circumstances

Your journey to forgiveness may depend on what actually went down, so don’t beat yourself up if the process is a longer one. For example, people who’ve experienced sexual violence may avoid forgiveness, which is understandable. In fact, some survivors might even feel empowered because to them, avoiding forgiveness is regaining some of the control they lost.

Forgiveness depends on what happened with the person and how much pain it has caused you. If somebody took your chips from your lunch bag, you're probably going to forgive them a lot more quickly than if somebody hits your car.

Forgiveness has some health perks

Constant anger and resentment can send you into “fight-or-flight” mode, or the natural reaction to serious situations (fighting or fleeing away from). This response can have a negative impact on your heart rate, blood pressure and immune response, which in turn can contribute to depression, heart disease, diabetes and other health conditions.

Forgiving someone can also calm you down, both in the moment and long-term. And once you release and let go of the situation, you may even notice that you’re better able to empathize with the other person.

One misconception about forgiveness is that you have to tell the other person that you’ve forgiven them. The fact of the matter is: It’s a personal decision whether you tell them or not, and telling them is not part of the actual forgiveness process.

Some people think that telling the person you forgave them means you’re saying that what they did was okay, but it really just means you’re healing.

Before you make a decision about telling them, think about the potential outcome. The person could be thrilled and change their behavior or they may even admit they didn’t know they offended you.

So, what's the best thing to do? It is not recommended that people go back and say ‘I forgive you,’ unless they feel that’s part of their healing or that they need to say that in order to repair the relationship.

Ultimately, you’ll have to make the best decision for your situation, your future relationship with the other person and your emotional and physical health.

How to forgive someone once you're ready

If you’ve determined forgiveness is the best route for you, there are many things you can do to heal. Here’s how to get started:

1. Write a letter that no one will see: Not sure where to begin? Start by writing down your thoughts and feelings. The first step is to get everything out so you’re not holding anything in. Write everything out freely and fully on paper.

Writing down your emotions, like how you reacted to the situation and how you’ve felt since the incident occurred can also help you recognize triggers that make you upset, and can encourage positive self-talk.

Record your frustrations and any baggage left over from the situation in a journal. Then you can burn it, dispose of it or even keep it to look back on later. You can also write a letter to the person—one that you don’t intend on actually giving them.

2. Remember that you’re not going to change the other person: Remind yourself that no matter what you do in life, you are never going to change someone else. The only person you can change is you.

Instead of focusing on how the other person is going to respond to what they did or didn’t do, focus on how you respond and how you can go forward with your life. If you change and you really accept that change, that individual will change to meet you, but not because you forced them to change.

3. Try to understand their point of view: If it makes sense for your situation, you may want to think about why the other person betrayed you. Whether it’s because they are dealing with some personal issues from the past or because they honestly didn’t realize how they were acting, understanding why they did what they did can help you heal, too.

Forgiveness can be difficult and complex, but if you’re able to do it, there are many benefits. If you’re having trouble grasping how to forgive someone who hurt you, see a counselor. They can help walk you through the process so you can move on with your life.

March 23, 2022
Our homes may be our sanctuaries, but they also are where 90 percent of accidental poisonings occur.
Previous Post

Can You Predict a Heart Attack?

February 4, 2022
Learn more about the season, day of the week and even the time of day that a heart attack is most likely to happen.
Next Post
Back to blog home

The importance of annual well-woman visits

Can You Predict a Heart Attack?

What Does it Mean to Throw Out Your Back?