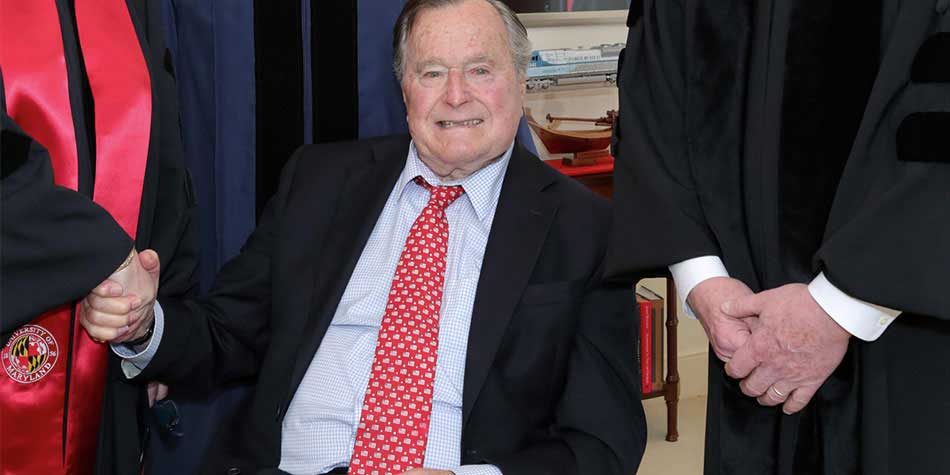 Sepsis—which can occur in the community at large and in hospitals— is more deadly than prostate cancer, breast cancer and AIDS, combined, with approximately 1.5 million cases annually. It’s the number one cause of non-cardiac deaths in intensive care units, and the eleventh leading cause of death overall, with more than 258,00 fatalities in the United States each year.

At Grand Strand Medical Center, we are part of HCA Healthcare a larger healthcare system that is leveraging its scale – using data from 178 hospitals and more than 28 million patient encounters yearly – to identify sepsis earlier.

This is vitally important, because unlike many other conditions, there is a “point of no return” in the progression of sepsis after which survival precipitously plummets. Detecting sepsis earlier helps patients avoid complications and saves lives. Read on for more information about sepsis.

Sepsis is a potentially life-threatening complication of an infection. Not everyone who has an infection will develop sepsis, yet everyone with sepsis has an infection. Sepsis occurs when the body responds to an infection by releasing chemical agents called toxins into the bloodstream. These toxins trigger inflammation throughout the body that can damage multiple organ systems. If sepsis becomes severe, it progresses to septic shock in which blood pressure drops dramatically and organs don’t get enough oxygen to continue to function. Today’s best science dictates the earliest recognition of these changes to prevent death, but the risk is still substantial. Our computer systems are helping us to develop real-time monitoring to predict who will get sepsis and intervene early.  We believe this will be the new standard of care in the near future.

Who can get sepsis?

Anyone can develop sepsis, but the elderly, infants and children, or those with weakened immune systems, and those that are already significantly ill are most at risk. Hospital patients could also develop sepsis after surgery via an infection caused by bacteria in intravenous (IV) lines or catheters, for example. Our healthcare system has a strong history of national leadership in infection prevention and patient safety programs to eliminate healthcare-associated infections (see REDUCE MRSA and HAIs ).

What are the symptoms of sepsis?

If an infection occurs anywhere – on the patient’s skin, in the urinary tract or in the lungs, as with pneumonia – patients have an increased risk for developing sepsis. This is one reason why it is important to seek care from a physician immediately if you have signs of an infection that is worsening. Remember, most people who have an infection will never develop sepsis, but everyone with sepsis has an infection. According to the United States Centers for Disease Control and Prevention (CDC) the warning signs of sepsis include:

How is sepsis treated?

Sepsis awareness is important, because early detection is critical to survival. Each hour antibiotic administration is delayed, the risk of death increases by eight percent. If sepsis is suspected, antibiotics and large amounts of intravenous fluids are administered as soon as possible. Patients also may be given oxygen and other supportive therapy. Sometimes, surgery is performed to remove tissue damaged by the infection. However, the key is early detection. Unlike many other conditions, there is a “point of no return” in the progression of sepsis after which survival decreases drastically. Recognizing the tell-tale signs of sepsis and seeking care immediately is the key to survival.

How is sepsis prevented?

Prevent sepsis by preventing infections that can lead to it. It is also critical that everyone:

If you already have an infection, you can help lessen the chances of developing sepsis or prevent it entirely by:

For patients who come to the hospital with sepsis or are at risk of sepsis in the hospital, we are bringing the tools of the best science, computerized monitoring, and “big data” to make sure that we stop sepsis early today and even predict and prevent sepsis tomorrow.

May 3, 2018
Love Mexican food but hate the saturated fat and heaps of salt that come along with it? Prevent a diet disaster with these savvy dining tips.
Previous Post

April 18, 2018
It’s common to reach for the hydrogen peroxide to clean a scraped knee, or for the tweezers when you get a splinter. However, you may want to...
Next Post
Back to blog home

Water Safety Tips from the Beach to the Pool

How to forgive someone, even when it feels impossible

How working too much affects your heart

Returning to school during COVID-19

Newborns and coronavirus: Helpful ways to protect their health