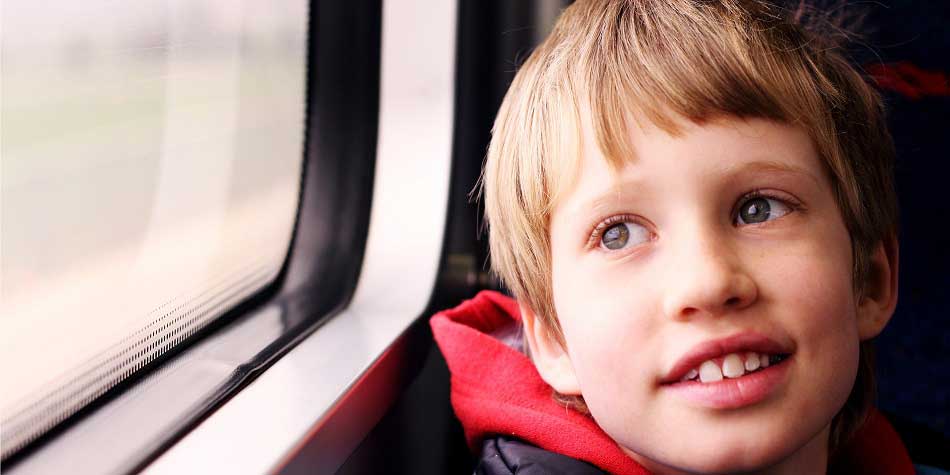 Autism is one of the most talked about and controversial health topics today, with everyone from celebrities to politicians offering their views. If you don’t know who or what to believe about autism, you’ve come to the right place.

People with this disorder fall along the autism spectrum — meaning that while the symptoms they experience are related, such as difficulty communicating and impairments in behavioral functions, they vary from person to person.

Those diagnosed with autism can range from “high-functioning” individuals who lead normal lives to those who need lifelong care.

Those are the undisputed facts, but there are also many common – and often untrue – theories surrounding autism. Let’s separate myth from fact about autism.

Myth: Vaccines given in early childhood cause autism

Fact: The link between autism and vaccinations continues to be hotly debated — yet multiple studies show no association between the two. In fact, when kids are not vaccinated on the schedule recommended by the Centers for Disease Control and Prevention (CDC), they’re at increased risk for several preventable diseases — including measles.

Myth: Autism doesn’t show up before age two or three

Fact: Signs of autism can show up when a child is 18 months old — or even sooner. Children as young as six months old have appeared to have autism spectrum disorder. However, doctors typically wait until age two to provide a firm diagnosis. If you have concerns about your baby or toddler, share them with your child’s pediatrician.

Fact: Many adults and kids with autism may not make eye contact or give hugs, but they do show affection in their own way. Treatment can help them learn ways to express their emotions. Your pediatrician might recommend applied behavior analysis (ABA), which uses teaching and behavioral support to help increase communication and improve social behaviors, as a treatment for autism spectrum disorders.

Fact: In the 1950s, University of Chicago professor Bruno Bettleheim promoted the "refrigerator mother" theory of autism: cold, emotionally distant parenting inflicted emotional trauma on a child that led to autism. A healthy and supportive environment is important for raising any child, especially one with autism, but the way a child is raised does not increase risk of an autism spectrum disorder.

Myth: Autism can be outgrown

Fact: It’s a lifelong brain disorder, not a phase, and it will get worse over time without proper treatment. However, the right treatment can help mitigate some symptoms, especially in children. Studies have shown that individual and intense treatment personalized to meet the patient’s needs has the greatest effect on improving social abilities. For those who are high-functioning, treatment can enable them to lead productive lives.

May 16, 2019 by Mary Elizabeth Dallas
It's normal to feel anxiety from time to time. Maybe you're nervous about speaking in public, worried about a health issue or concerned about...
Previous Post
Grand Strand Medical Center

January 8, 2019
Some birth defects are minor and cause no problems; others cause major disabilities. Learn about the causes, diagnosis and prevention of birth...
Next Post
Back to blog home

9 Ways to Avoid Germs Throughout Your Day

Newborns and coronavirus: Helpful ways to protect their health

9 Signs You Need to Take a Pregnancy Test

Foods to Avoid During Pregnancy